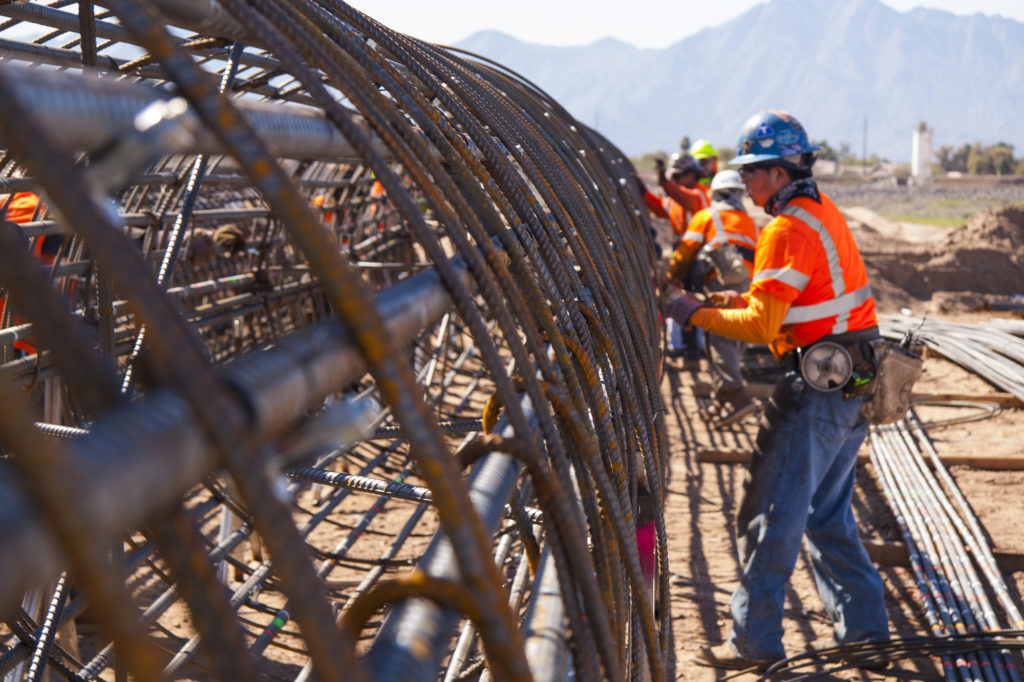 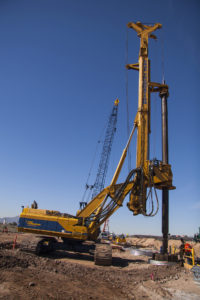 PHOENIX – Much-needed traffic relief is in store for motorists in Laveen and the southwest Valley when the Arizona Department of Transportation completes Loop 202 South Mountain Freeway bridges over the Salt River at 59th Avenue.

In February, Connect 202 Partners, the developer responsible for construction of the South Mountain Freeway, started work in the Laveen area on foundations for northbound and southbound spans that will open with the freeway by late 2019.

The Salt River bridges are two of 40 planned for the South Mountain Freeway, and they are by far the longest on the project at approximately 2,700 feet, or about a half-mile long. More importantly, the bridges will provide another all-weather link to and from Laveen when the Salt River flows while also reducing congestion at current crossings.

“Building another grade-separated crossing over the Salt River has been a critical transportation need in the growing Laveen area,” said Adam Brahm, the ADOT resident engineer who oversees construction from Lower Buckeye Road to 51st Avenue. “When nearby low-flow crossings over the Salt River have become impassable, it’s often created significant traffic delays in the area. The new Salt River bridges will make it easier for Laveen motorists to get where they need to go.” 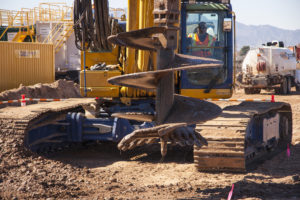 This occurred earlier this year when the Salt River Project released excess water from its two reservoirs due to heavy rain and early snowpack melting.

Progress on the bridge foundations along the Salt River has been swift. Large drill rigs have bored holes up to 100 feet deep and towering cranes have lifted steel bar cages weighing more than 14,000 pounds that will create bridge piers.

The remaining work will occur after ADOT receives permit approval from the U.S. Army Corps of Engineers, which oversees construction in designated waterways.

The South Mountain Freeway will provide a long-planned direct link between the East Valley and West Valley and a much-needed alternative to Interstate 10 through downtown Phoenix as it runs east and west along Pecos Road and then north and south between 55th and 63rd avenues, connecting with I-10 on each end.

Approved by Maricopa County voters in 1985 and again in 2004 as part of a comprehensive regional transportation plan, the South Mountain Freeway will complete the Loop 202 and Loop 101 freeway system in the Valley.