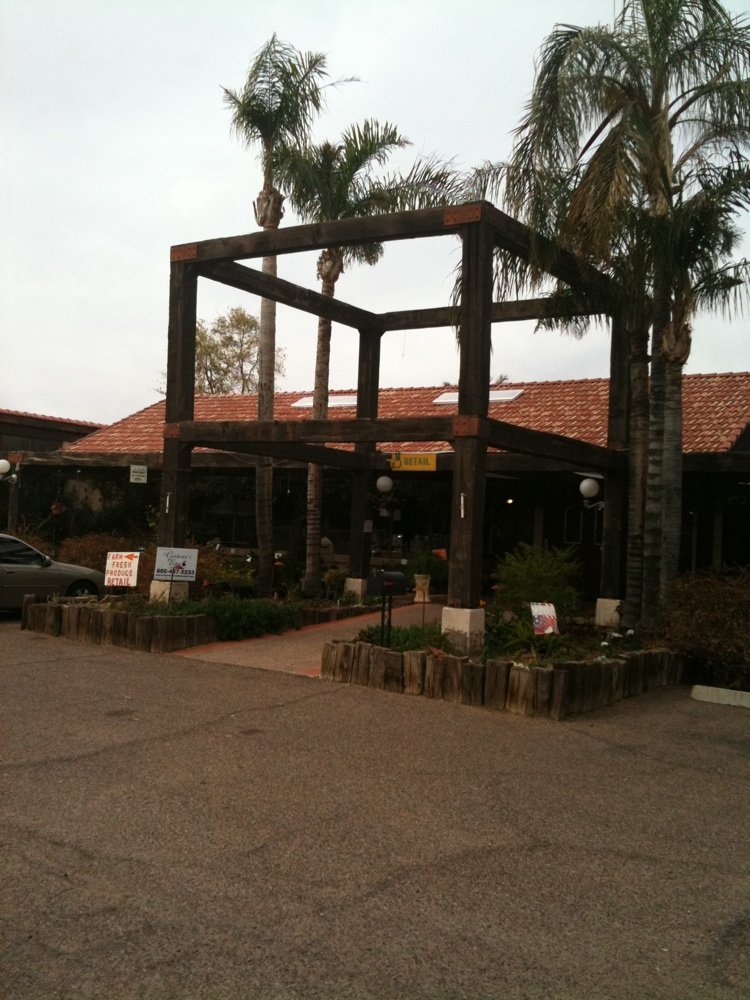 Multiple economic factors are driving renewed interested along the Baseline Corridor in South Phoenix and Laveen, including plans to extend the city’s light rail system into the area by 2023 and the long-anticipated South Mountain Freeway to open in 2019.
Development along the rural foothills will be guided by the Baseline Area Master Plan adopted in 1997 and part of the city’s General Plan. City planners noted in the document that: “After extensive discussions with area property owners and residents, the overriding theme of the Plan became promotion of development which respects and preserves the lifestyle in the area.”
Lori Quan, a deputy director of community and economic development for the city, said that whenever transportation corridors grant greater access to an area, “it opens up a lot more opportunities for commercial development.”
As investors eye the potential value of the estimated 2,700 acres of under-developed land along Baseline, pressure to change zoning to accommodate denser housing development, as well as retail and commercial growth, is intensifying.
In November, a Scottsdale investment company, BLC Realty Advisors, purchased the 19.3 acres that once housed Gardener’s World, 3401 E. Baseline Road in Phoenix. The nursery, run by the Petterson family, closed in late 2013 after co-founder Gary Petterson died in February of that year.
His wife and business partner, Sharon, said she and their children retained the landscaping portion of the business until December of last year when that was sold to Gilbert-based TerraVerde Landscape Solutions. Her daughter, Kari, became marketing director at TerraVerde.
“I am still at the office and closing down things – getting the bookkeeping done,” Petterson said. “There are still so many things to finish, but I am kind of ready to go.”
Gardener’s World was the go-to place for decades for landscaping companies, as well as many of the new homeowners flooding into Awhatukee, South Mountain and Laveen villages during the housing boom. But closing and selling the business hasn’t been an easy process.
“It’s been a real challenge in that it’s a mixed-used agricultural designation and that kept us from being able to sell,” she said. “For developers to get something going, the zoning will have to be changed.”
John Bullington, owner at BLC Realty Advisors, says his hope is to sell part of the property for low-density housing (two structures per acre) while keeping the front portion of the property for agricultural and or commercial use. One possible lead for the property was a farm-to-table restaurant, but unfortunately Bullington said that particular deal didn’t work out.
“We would love someone to come in and use the existing structure and the tree out front for a similar purpose,” he said. “We want to keep our neighbors happy.”
He also agreed with the premise that the improved transportation to the Baseline Corridor will spark renewed interest in development in the South Phoenix area, noting that improved infrastructure is a plus for the community.
Andrew Crosson, senior vice president of acquisitions at Arcis Equity Partners, the nation’s second-largest owner of daily fee golf courses and country clubs, including The Raven, said emphatically in an interview that “We are not selling Raven for development.” The Raven is one of the cornerstones of our portfolio,” Crosson said.
Arcis owns and or operates 73 properties nationwide. Crosson said that The Raven and other properties in their portfolio are being evaluated for redevelopment potential with Arcis’ partner, Ridgewood Real Estate Partners. Ridgewood is a New Jersey-based residential real estate developer, investor and advisory company specializing in land. Ridgewood has two Arizona projects, Bridges at Gilbert and Parkside Village Avondale.
Crosson said Ridgewood and Arcis are jointly reviewing several properties to determine future development opportunities. “At this point, it’s very early in the process.” If redevelopment were to happen at The Raven, zoning would have to be changed, the city’s general plan amended and it would have to make “economic and political sense” to move forward, he said.
For The Raven, preliminary plans would be for a housing development, he said, along with open space buffers being part of the project. But again, Crosson emphasized everything is in the study phase only. “This is just a concept. We are looking at several properties in our portfolio. It’s a time-consuming and unpredictable process and it would have to be economically and politically feasible.”
Samantha Keating, village planner for Laveen and East Camelback, said the process to change zoning or to amend the General Plan requires numerous steps, including public input from nearby property owners, review by the appropriate village planning committee and public hearings. The process can take four to six months and outcomes depend on factors specific to each request. “It really depends on the specifics of the proposal. We look at each case individually,” she said.
Quan’s department works hand-in-hand with planners such as Keating to ensure the city recruits businesses that will bring jobs and retail to the area while following the vision set by planners.
“We follow the guiding documents and the vision set down by planners to ensure a balance between the commercial development and the needs of residents,” Quan said.
For the Petterson family, selling the last of the Gardner’s World assets signals an end to an era. For the Baseline Corridor, this might signal the beginning of a new era of development.