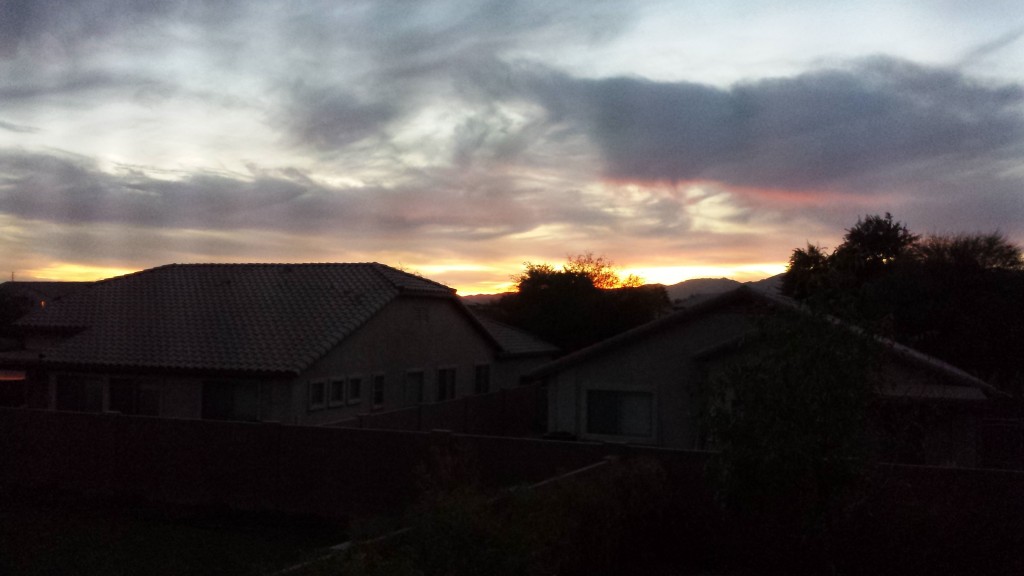 The average sales price of existing homes continued to rise throughout Laveen and the South Mountain areas of Phoenix during the first quarter of 2016, which ended March 31.

Compared with the same time period in 2015, prices for existing homes sold during the first quarter were up nearly 9 percent in Laveen’s 85339 ZIP Code, while prices in 85040 were up nearly 16 percent. Home prices in 85041 were up just over 14 percent and ZIP code 85042 saw the largest increase in sales price with a 20 percent bump over 2015.

“Laveen and South Mountain have very affordable houses.  These areas attract many first-time home buyers and with all of the down-payment assistance programs available, it becomes easy to purchase a home,” he said. “As long as these programs continue and expand, there will be more demand for the houses in our community.”

In general, the number of homes listed in each area was up over a year ago and the number of days it took to sell was down. The exceptions were in 85041, which showed a nearly 8 percent decrease in the number of active listings when compared with first-quarter 2015, and 85042, which had a nearly 9 percent reduction in listings for the time period.

The figures, compiled by Laveen Realtor Sam Lawmaster with Realty One, are based on information from the Arizona Regional Multiple Listing Service. ARMLS tracks active listings, homes sold, sales prices, length of time on market and other variables that are input by local Realtors.

“Home prices have been rising fairly consistently throughout the Valley over the past year,” Lawmaster said. “The available inventory of homes for sale is low, leading to shorter days on the market for homes that are priced well. Interest rates are still near historic lows, providing some good opportunities for buyers.”

Hale agrees that the market is in a good place for buyers, but sellers are seeing some nice increases in their home prices which might prompt them to sell and purchase a larger home.  “Many people who purchased homes within the last few years are seeing the value of their home rise quite a bit,” he said. “If the economy continues to improve, it will allow them to sell their homes and use the equity to upgrade their situation. “

Hale concludes with two other factors that are influencing the local market specifically: a high demand for rental houses and the construction of the South Mountain Freeway.

“We receive many calls a day from people asking if we have houses available for rent.  This demand has attracted some of the large investors back to the area.  They won’t be buying the more expensive houses, but they will push up the values of the homes in price ranges under $180,000 which will in turn push the entire market up,” Hale said.

With the freeway, Hale said that now people can actually see the dirt being moved, they will understand that it’s right around the corner and will want to move to an area that suddenly has quick access to all parts of the Valley.

Here is a breakout for local ZIP codes:

Active listings dropped from 325 in the first-quarter of 2015 to 297 in the first-quarter of this year, an 8.6 percent decrease. With 65 houses for sale, the $200,000-$249,999 price category showed one of the highest numbers of properties listed. Compared to the same period last year, the cumulative days on market for active residential listings in 85042 was 66 days, a drop of 12 percent.