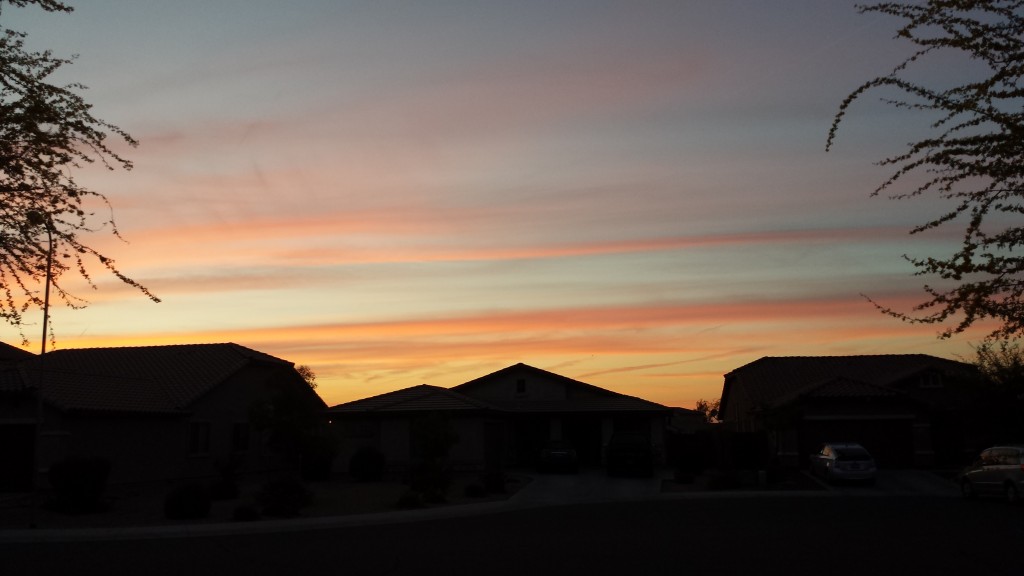 Home prices for existing homes rose throughout the South Mountain and Laveen village areas during 2015, a steady trend that local realtors predict will continue throughout 2016.

“I like this kind of steady increase. It’s not only good for the buyers, but it’s good for sellers,” said Sam Lawmaster, a Laveen resident and a  Realtor with Realty One. “The economy has improved and interests are staying low, so there are still people buying. When you have historically low interest rates and inventory as low as it, it’s typical supply and demand and house prices start to rise.”

According to Victor Vidales, owner at ReMax New Heights Realty in south Phoenix, prices for January appear to be continuing the trend.

“This is a great sign and a great way to start the year,” Vidales said. “I believe our local real estate market will continue to be strong throughout 2016 but there are national concerns with the overall economy that could impact our local market and the type of year we have.”

For example, he cited recent volatility in the financial markets and some nervousness on the part of the Federal Reserve Bank about the health of the U.S. economy, and slow Gross Domestic Product growth in the fourth quarter of last year.

“These factors have reminded us all that economic and real estate market cycles are alive and well. As for now, values are strong and inventory levels are still at record lows with high demand for the affordability offered in our south Phoenix and Laveen communities. We are still the best bang for the buck when you compare our housing stock to the rest of the Valley.”

Doyle Perry, a Realtor and owner of Black Realty in Laveen, said he expects prices to continue climbing as the year progresses with more sales during the spring and summer months. “I see a lot more people looking now,” Perry noted.

He also believes that when the South Mountain Freeway – currently under legal review — is formally under way, the housing market in Laveen will gain more ground. “Once the freeway becomes certain, within a year that will crank up the market.”

Lawmaster said new homes being built by Beazer and Richmond American, as well as other builders, also will help prices for existing homes. He noted that several residential developments that have been largely dormant since the real estate market crash in 2008, are now adding homes to the once vacant lots. In addition, new retail and other construction is exploding along Baseline Road.

“All the new builds and the new businesses, the new commercial and residential along the Baseline corridor are really adding value to this area,” Lawmaster said.

Here’s a breakdown of the four ZIP code areas: