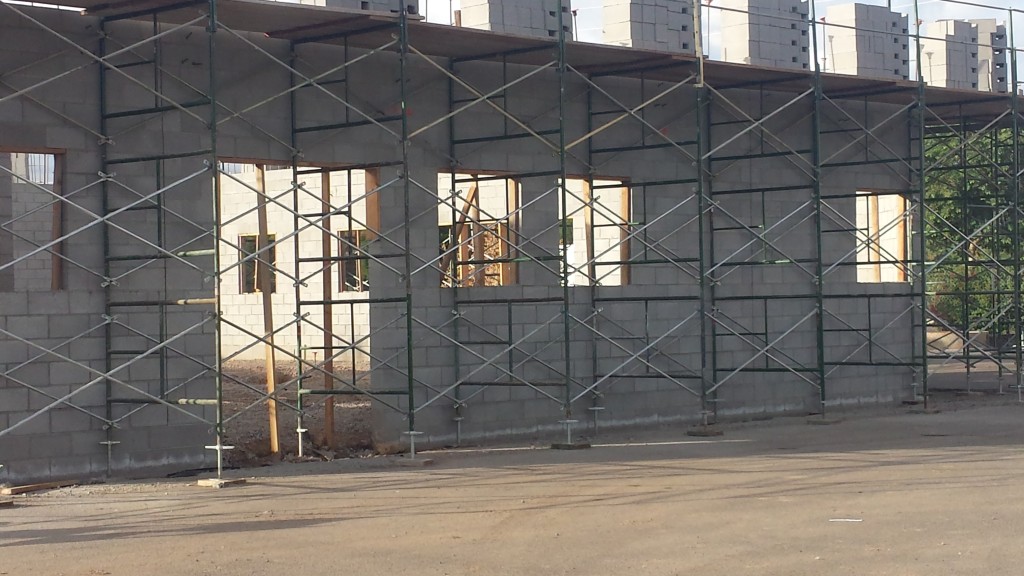 Members of the Muslim community in Laveen are building a 3,000-square-foot masjid at the southeast corner of Dobbins Road and 51st Avenue on county land near the Laveen Post Office.

Naveed Ahmed, a board member and treasurer for the Islamic Center of Laveen, said the facility will give nearly 500 families from Laveen and nearby areas a place to worship, and is the first mosque serving the West Valley.

He said the closest mosque is nearly 15 miles away, with most facilities in central Phoenix or the East Valley.

The Islamic Center of Laveen is a 501(c) 3 nonprofit organization. Ahmed said ICL bought the property at 5099 W. Dobbins Road in 2013. Construction began earlier this year after ICL was able to raise sufficient funds and to get the necessary permits.

“It sits on county land so we had to get permits from the county,” he said. “But it is served by city streets, so we had to work with the city as well.”

Timeline for completion also depends on further fund-raising, he said. Total projected cost of the facility is $700,000.

Ahmed said that over the past several years, Muslims have met at various locations throughout Laveen to worship, including the Laveen Education Center, the former Cotton Fields Golf Course and most recently, Coronoa Ranch.

“We needed to find a permanent home,” he said.

The masjid will include separate worship areas for men and women, as is customary in the Islamic faith, as well as educational and community space. Ahmed said services take place on Fridays from 1-3 p.m. 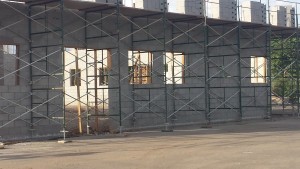