New businesses opening in Laveen by 2017 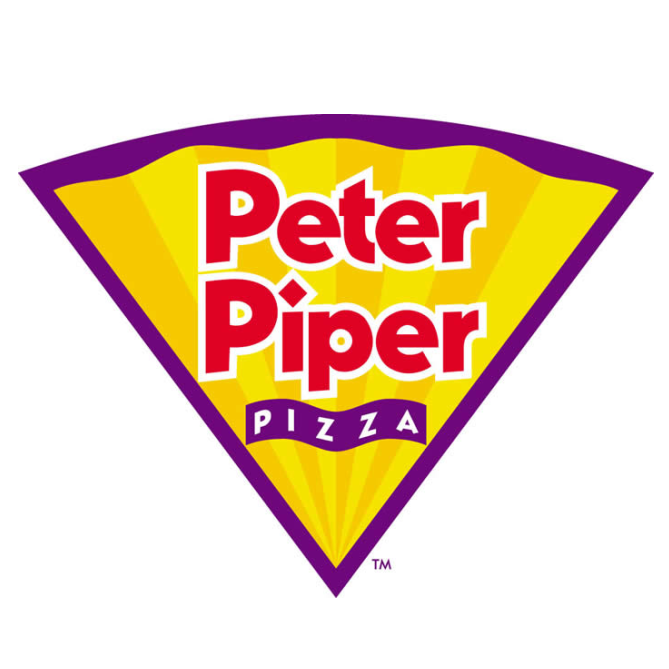 A microburst of new retail – mainly national and local chain food stores – rained down on Laveen during the second half of 2016 with developers and planners predicting a steady outpouring of new development proposals coming in 2017.

Multiple new eateries joined LA Fitness at the corner of 51st Avenue and Baseline Road in the Estrella Mountain Center including Smashburger, Zoya, Firehouse Subs and Dunkin’ Donuts. KFC, Peter Piper Pizza and Dairy Queen are scheduled to open in the center by January.

“I think we’re going to see the existing centers fill up, and there’s not very much left,” said Phil Hertel, a member of Laveen Citizens for Responsible Development, a nonprofit group founded in 1999 to work with developers and residents to guide the type of projects planned for Laveen, a Phoenix suburb with about 60,000 people.

Last month, Planet Fitness opened in the CAL Ranch shopping area next to Goodwill, but Hertel said there is room for additional new construction. He also noted that the large empty field behind Fry’s Shopping Center on the northwest corner of 51st Avenue and Baseline Road is attracting attention.

“Once they start moving dirt on the freeway, everything is going to change,” he said. “Then we will have an explosion. That’s when the Target would build – there’s so much commercial opportunity along the freeway I don’t even know how we’re going to use it.”

Developer Michael Moreines with DPR Realty agrees with Hertel’s prediction regarding the South Mountain Freeway. Preliminary work on the 22-mile highway began in September. The roadway will link Interstate 10 at about 59th Avenue with the Loop 202 near Pecos Road near Ahwatukee. Completion is expected by 2019, although opponents still are seeking legal steps to stop the project due to cultural and environmental concerns.

“There’s not going to be any more major soft retail until the (Loop) 202 is built, and that’s when you’re going to see a Super Target,” Moreines said. “You’ve got to have a lot of infrastructure in place. They’re not going to build until the off-ramps are there.”

Laveen residents must bide their time a bit longer before a large-scale destination shopping center such as a Westgate opens in the area, but commercial plans along the freeway call for that scale of development. That also means additional people will need to live here to support the businesses.

“As an area grows in number of residential homes, retail and professional services see the expansion in housing as an opportunity to reach new markets in areas where retail and other businesses were previously limited,” noted Sam Lawmaster, a Laveen realtor with Realty One Group.  “As seen by the growing number of new businesses along the Baseline corridor and other parts of Laveen, corporations, small business, and public services see a promising future for Laveen and have invested in our community.”

Marc Thornton II, a long-range planner for the City of Phoenix, predicts that by fall of 2017 – with the freeway only a year or so away at that point – there will be many development applications in the pipeline.

Some business owners have been eyeing Laveen for quite a while. Hertel said the local Harkins Theatres group expressed interested in locating north of Baseline Road near 61st Avenue on more than one occasion and a Target has long been sought for that same area to anchor a shopping center.

“I think they’re waiting for the highway to come in before they build anything big,” observes Jennifer Rouse, a member of the Laveen Village Planning Committee, which makes zoning and development recommendations to the City of Phoenix. “Everyone wants something nearby. A lot of what we want here in Laveen we are going to have wait for them to build when the freeway comes. But having Firehouse Subs and Smashburger shows that we are a place to take a chance on.”

Moreines said the managers at Firehouse Sub, Smashburger and Papa Murphy’s Pizza all report their relatively new Laveen stores are doing well, an incentive for other businesses to follow suit. “It’s his No. 1 Papa Murphy’s store, and the barbershop, Moe’s, is also doing great.”

That center is in the final stages of completion, according to Moreines. He has about 4,400 square feet of available space left shared between two spaces, one next to Smashburger and the other next to Zoya. Other businesses in the center include LA Fitness, Walgreens and Discount Tire.

In October, the Phoenix City Council approved the rezoning of the former driving range near the Cottonfields neighborhood to C-1, the least intense commercial zoning the city offers. Plans call for an 8-acre church campus for CrossWalk Church a restaurant, bank and some small-scale retail. Though a small development, the site is planned to include a handful of small boutique-size retail spaces, according to its developers, Jaguar Premium Properties.

DPR Realty, Moreines company, is either developing or working with land owners on several other projects in and near Laveen.

“We’ve done our research and that’s going to be the next corner to be really developed out. That’s going to be a pretty major intersection for South Phoenix. There is a lot of housing development already going on nearby,” Moreines said.

Construction is getting started on the site, which is across from the center that houses Lowe’s, CVS and Goodwill. According to city site plans, a McDonald’s is being built on the northeast corner of the intersection, though that is not part a DPR project.

Tenants for the 9-acre DPR project include Dunkin’ Donuts, a child care facility, a mini storage facility and several leads for a restaurant. He describes the project as infill development, a growing trend in which tenants are secured before the structures are built. When Laveen first began expanding in the early 2000s several developers built shopping centers, notably at 35th Avenue and at 27th Avenue along Baseline Road. Many sat empty for years because of the housing market and the subsequent economic recession.

“This is the new age of infill development. It’s a very hot area,” he said. “We are taking that eyesore and we wanted to clean up the crap but not get ahead of ourselves like we did back in 2005 and 2007, building before we had users. I don’t spec builds – that’s crazy.”

He said the vacancies across the street – notably Staples and Fresh & Easy – are not likely to last long as his project and the one on the northeast get going. “This intersection is going to be very strategic and important in 2017.”

51st Avenue and Baseline Road (behind the Fry’s)

“2017 will see us developing out a large commercial project just behind the Fry’s at 51st Ave & Baseline,” Moreines said. “There will be a combination of commercial projects landing at this site. It’s going to be a combo of retail and restaurant pads and possibly office space. I am working on end-users right now.”

The site is across the street from Dignity Health’s Arizona General Hospital.

DPR is collaborating on the development of the 7.2-acre lot that is across the street from the Laveen Baptist Church and diagonal from the Laveen Education Center, the under-construction Islamic Center of Laveen, the Laveen Post Office and Laveen Elementary School District’s Transportation Department.

This 1.5-acre site is under consideration for development and Moreines said he plans to sell to whoever ultimately chooses the site for construction.

To keep up to date and become involved in Laveen development, residents can attend meetings of the LCRD and the planning committee: The Laveen Village Planning Committee meets at 6:30 p.m. on second Mondays at the Laveen Elementary School District No. 59, 5001 West Dobbins Road. The LCRD meets first Mondays at 7 p.m. in Building A at the same address.

This article first appeared in the December issue of the South Mountain District News.