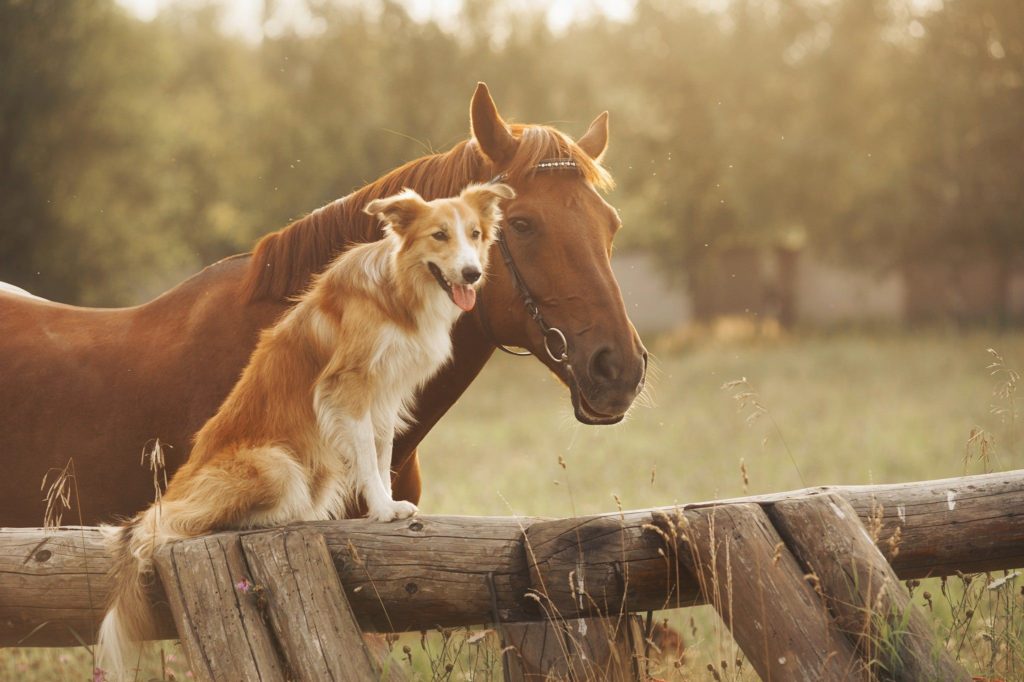 Sisters and equine/pet Instructors, Teri Ann Tate of Comfy Pets of AZ and Tami Blake of The Enlightened Horse, will have a group of booths at the Eighth Annual Phoenix Pet Expo at WestWorld of Scottsdale from 3-8 p.m. Friday, April 14(and from 10 a.m. to 6 p.m. on Saturday, April 15. 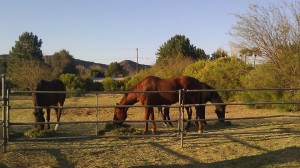 Both businesses are based in Laveen while serving clients throughout the Southwest.

This year, Blake has started teaching a two-day course on “Introduction to Equine Light Therapy.” Bring your pets to the Comfy Pets of AZ side of their booths for a free Snout-2-Tail health assessment from Tate, a certified instructor in first aid for pets and horses.

Free water for pets also will be available at the booths.

Next, visit with Blake on The Enlightened Horse side and receive free light therapy for pets, or their owners. Blake is certified to treat both animals and humans using infrared light therapy.

The Phoenix Pet Expo is a fun family event with dozens of vendors and pets available for adoption.

Dairy Queen opened March 9 while construction continues on Peter Piper Pizza, which is expected to open in early May. KFC is also slated to be opening with in the next month, Moreines said.

Laveen-based Smoothie Run Internet Café opened a second location in March at 1633 S. Higley Road in Gilbert. Owner Marcus Moody said he is excited about adding an East Valley location for the café, which features smoothies and salads. “It’s an exciting to be expanding and to be able to bring our smoothies to the east side.”

The Gilbert location is slightly different from the original site at 51st Avenue and Southern in Laveen. The Gilbert menu focuses on sandwiches, salads, and pizzas, as well about 20 flavors of smoothies. The original Smoothie Run opened in December 2015 and has been a visible corporate citizen in Laveen.

Moody said he opened in Laveen due to the few healthy eating options available. “We wanted to provide a healthier option to fast-food chains,” he said. Smoothie Run also has collaborated with several Laveen schools and youth groups in fund-raising efforts. “Giving back is an important part of being a local business,” Moody said.

He plans to develop those same relationships with schools near the new Gilbert restaurant.

Implementation of the trails master plan will be a multi-year effort.

As the city moves forward with the Trails Master Plan, staff will continue to work with the community for additional input. Trail alignment evaluation will be an on-going effort targeting trail safety,sustainability, and maintainability objectives.

Kinder’s Paradise Childcare and Preschool is celebrating its fifth year in Laveen. The home-based business provides services for up to 10 infants ages infant to 5 years old. 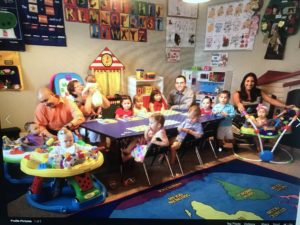 “We offer individualized attention in a safe, warm, clean, and caring environment where we help children with emotional, social, physical and intellectual development,” according to owner Lorena Liliana Viseur.

The company also has a Facebook page, Kinder’s Paradise.

During a seventh-anniversary celebration on May 4, Scooptacular will be offering 70-cent ice cream scoops from noon to 8 p.m.

Phoenix police and firefighters, as well as Vice Mayor Kate Gallego, are expected to take part in the festivities, and Laveen’s double-decker red bus will be on site.

Owners Nindi and Carissa Wadhwa opened the ice cream shop in 2010 when Laveen lacked restaurants, particularly family-friendly destinations. It was the height of the recession caused by the collapse of the local and national housing market, and not everyone was convinced of their business-making decision.

“Our friends thought we were crazy to leave a stable job and open a business,” Nindi Wadhwa said. “We just knew Laveen needed something positive.”

He said Scooptacular’s ongoing fundraising partnership with local schools aligns with their original mission statement: “To be a beacon of hope to the community of Laveen.”

“This last year we were able to give back over $12,000 to our local schools as well as provide incentives and ice cream to the students,” he said. “Education is the cornerstone of our future and we want to see all of our Laveen kids succeed.”

n recent months, Scooptacular has made a few updates, including digital menus, delivery service through UberEats, and a refresh to the interior. “We serve premium hand crafted ice cream and want our store to reflect that,” Wadhwa said.

Scooptacular makes its ice cream in Laveen, using ingredients from all over the world to create unique flavors.

Nindi credits the company’s employees as being another ingredient to Scooptacular’s ongoing success.

“They are like an extension of our family,” he said. In March, Jocelyn who was Scooptacular’s very first Scoopie and manager Kalani got engaged. “We are so excited for them as they take the next step in their relationship. They are both just awesome people and awesome Scoopies,” Wadhwa said.